Get fresh music recommendations delivered to your inbox every Friday.
We've updated our Terms of Use. You can review the changes here.

by The Fatty Acids 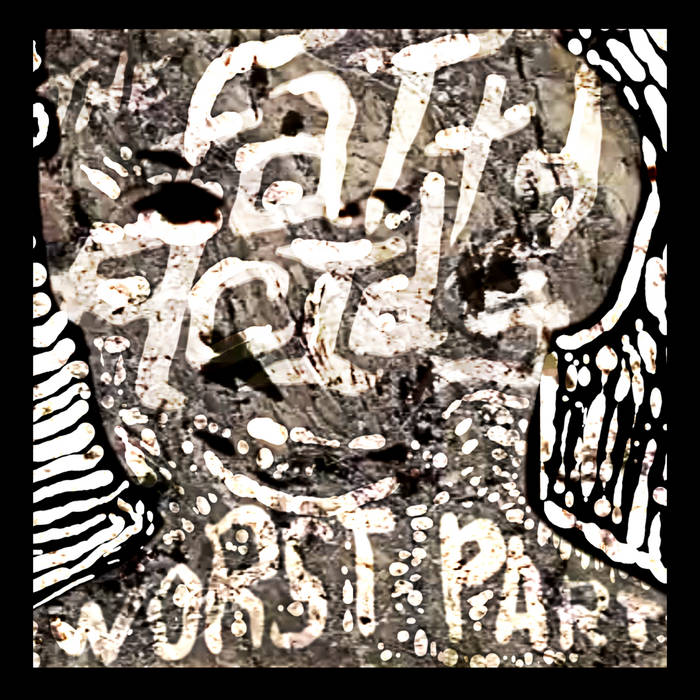 Milwaukee scramblepop four-piece The Fatty Acids has released music on Brooklyn's Uninhabitable Mansions, their own Kribber Krown imprint, and, after a race among UK companies to sign them, us.

New single 'Worst Part (Radio Edit)' is cut from the original version on their album Boléro (go buy: thefattyacids.bandcamp.com) and features a brand new video by Wisconsin director Kelly Michael Anderson, who has been filming the band for its entire seven-year life. Diving into his huge archive of live and backstage footage, Anderson has stitched a whirlwind promo that offers a glimpse of the 'Acids glorious, full-throttle journey through the US MidWest indie underground to date.

The Fatty Acids appeal to us here at Pink Lizard Music because they are real – independent, thoughtful, honest, brilliant, and creators of ridiculously ambitious live shows. For the launch of Boléro, they wore green lycra bodysuits and had themselves projected into live visuals by WC TANK while renting a quadruple-size wind dancer of Green Bay Packers quarterback Aaron Rogers to bounce around the stage. For their arena support slot to Flaming Lips at this year's Summerfest, they assembled a supporting cast of singing, dancing and vibing friends that more than doubled their number, putting on a show so surprising that Wayne Coyne hailed them as 'freaks'.

We can't disagree, nor would we want to. Take for instance their recent video premiere with Impose Magazine: 'I Try Not To Freak Out About It', which features the 'Acids inserting themselves into the 1993 Superbowl Halftime Show in place of Michael Jackson. Among its many memorable images, the one that sticks in my mind is of Derek (bassist)'s revolving pizza nipples.

Fortunately, not everyone sees freakishness as a negative thing – or perhaps they transmute it into something they find more palatable, as Steve Lamacq may have done when he said as he played 'Airsick' on BBC 6Music at drivetime “this is how they do angular art pop in Milwaukee.” But if we have to choose, we prefer Roger Hill from BBC Merseyside's Pure Musical Sensations, who on hearing 'Flamingo Graveyard' commented: “fascinating stuff… very kind of provocatively… what’s the word um… I dunno. It’s… it’s a kind of um hybrid pop is all I’ll say… with a rather rancid edge to it. Seems to work for me.”

And for us. To complement the original, out September 7, we have assembled for you remixes by Rob Macfarlane (MTA Records), Riley Lake (Astral Plane) and Benbo (Cooking Vinyl). These will follow on September 21 and they are pretty fucking good.

Produced & mixed by The Fatty Acids.
Mastered by Emily Lazar at The Lodge NYC. Assisted by Rich Morales.
Edit by Benbo.

Art by Josh Evert based on an image from the video by Kelly Michael Anderson.