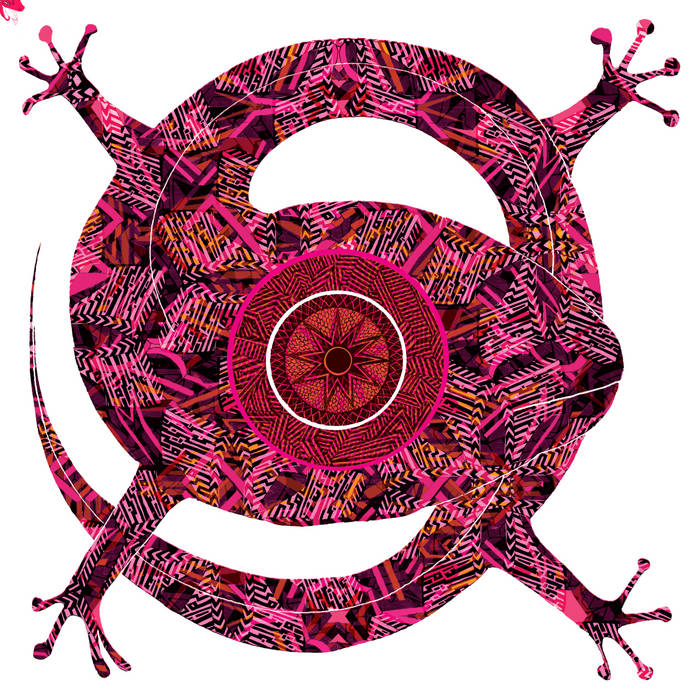 In the hands of a few top DJs since Gilles Peterson premiered the demo in January 2013.

We are now ready to schedule the full release of 'Feels Like'.

A real labour of love, the original mix has been completely broken down and rebuilt for vinyl by Pablo's co-producer & boss of Pink Lizard Music Benbo.

Our special limited edition transparent 10” vinyl is a Record Store Day Exclusive. It contains a super smooth remix by OPOLOPO. We don't have copies – best bet is to get to your nearest independent record shop or try the stores listed at feelslike.pxnklxzrd.uk.

On digital we have a remix from rising Rinse FM/ENK/Some People star Pavv and a rave-influenced Benbo VIP.

Plus people who buy at the PLM Store receive an exclusive, heavily tweaked bonus beat.

All remixes were mastered for digital by Bob Macciochi at Subvert Central in Suffolk.

Zeroh Studio (visuals for Andrew Kötting, The Who, Madeon) designed and art directed this release.

Please name your own price for the digital release if buying from here or the PLM Store. Yes we've put a lot of time and money into it and we appreciate everything that comes back as it helps us recoup costs – but we also know what it's like to be very poor, and we believe in generosity and mutual respect.