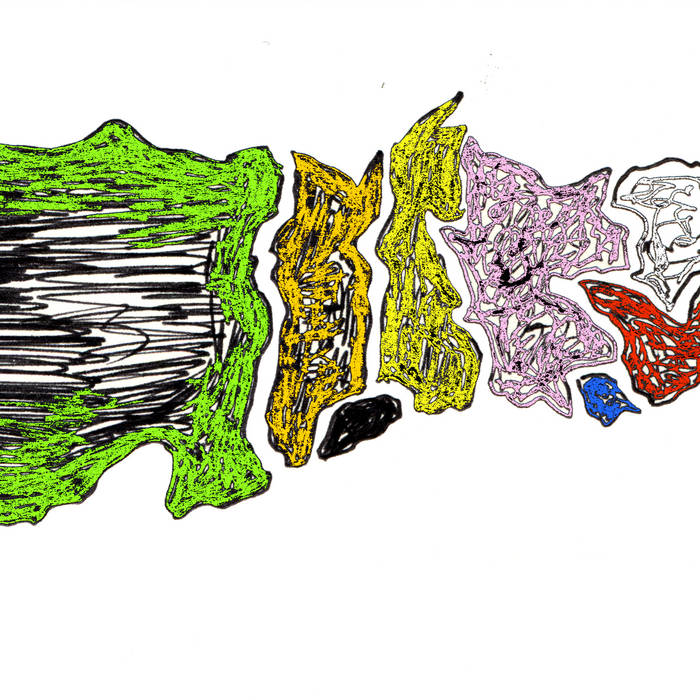 Every official release by Benbo in 2015, including remixes for other artists.

Praise for the included tracks:

Thank you for considering buying direct from us – it means a greater proportion of your purchase price comes back to the unique independent artists we serve. Proceeds will be split proportionally between Benbo and the featured artists.

Little Brother joins the show to discuss their beautiful journey, plus tunes from Fat Tony