by The Fatty Acids 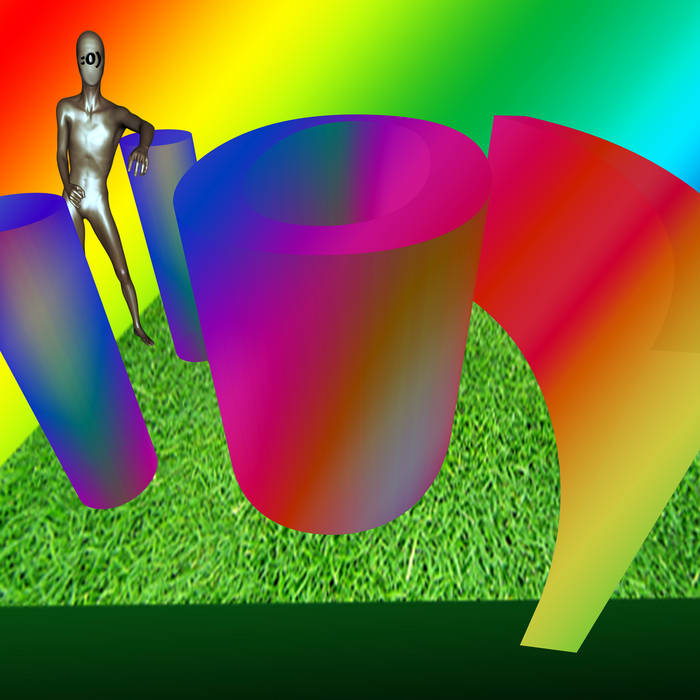 Milwaukee's rising scramble-pop stars The Fatty Acids drop their first EP for London collective Pink Lizard Music before heading out on their summer tour of the US.

These guys have worked their way up to near-legendary status in their home town and just won the support slot for Flaming Lips at this year's Summerfest.

Releases on Brooklyn’s Uninhabitable Mansions and their own Kribber Krown imprint, the latter mastered by Grammy-nominated Emily Lazar, brought serious interest from the UK; Pink Lizard boss Benbo ended up flying out to Wisconsin to convince the band to sign on the dotted line.

On :0) [alternative title: Clown Nose Cliché Alien and Rainbow Gradient Smiley EP] they introduce us to their new social media coordinator 'beans' in between playing four brilliant, surprising tracks. With two drummers, an extraordinary, freewheeling sense of melody, and up to four moustaches at any given point in time, they surely check every box for lovers of indie pop.